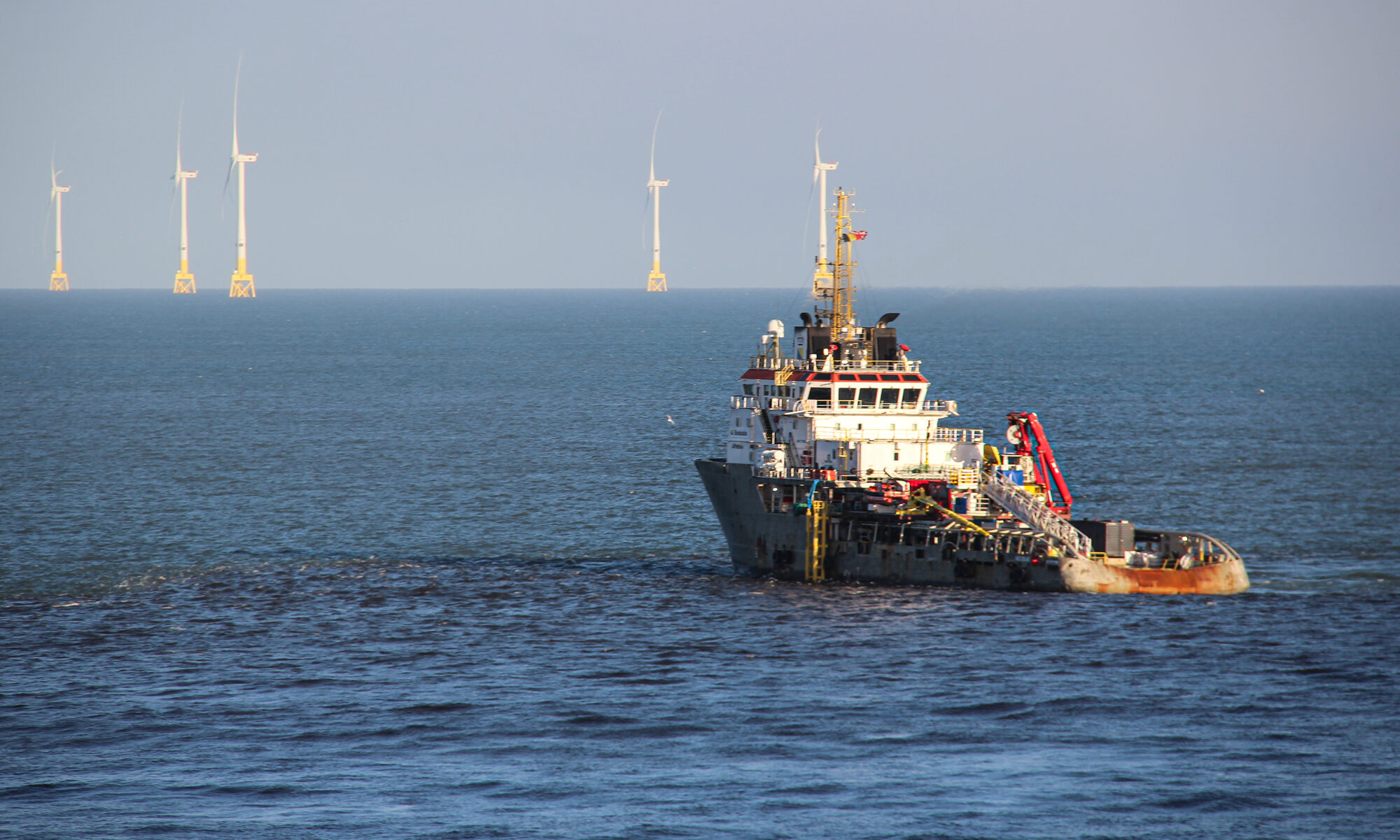 SolSafe is a cost-effective gas and oil boiler replacement.

SolSafe has the potential to change the domestic and commercial heating market.

SolSafe is charged using excess energy from auxiliary power sources, such as solar and wind, that would otherwise be idle during times of low demand, or lost if a surplus was created.

SolSafe works in tandem with existing boilers, enabling consumers to keep their existing heating infrastructure, whilst making it more efficient and cost-effective.

SolSafe can be retrofitted into existing properties easier than a water or concrete thermal store, and can be used in parallel with common existing wet boiler and radiator systems, minimising the use of fossil fuels and the risk and cost of transferring homes to a completely new technology.

Due to its high thermal efficiency, SolSafe allows the heat to be directed where and when it is required, minimizing wasted heat and improving energy efficiency.

SolSafe can also follow the electricity demand cycle of the home where installed, to reduce energy consumption and power wastage.

SolSafe combines smart, cost-effective energy storage with energy efficiency. SolSafe is charged using excess energy, this means SolSafe can level the grid by consuming inexpensive, off-peak, unwanted power, then return this to the consumer in the form of heat. Storing the power removes the need to generate heat using fossil fuels and reduces the energy consumption at peak power times. Where rooftop solar is more common, such as in England and Europe, the problem of local voltage fluctuations caused by these panels can be reduced by SolSafe, as it pulls in and stores the energy when it is unable to be used.

We have planned commercial and domestic variants of SolSafe, whose capacity can be scaled depending on the end users’ needs.

SolSafe offers significant savings when scaling for commercial use, as the insulation thickness doesn’t have to increase. As an example, a SolSafe model with triple the power capacity for commercial use is only twice the size of a domestic model.

Local manufacturing. Many of the components can be manufactured and assembled locally. Scotland currently has manufacturing facilities with the capability to create this product. Solsafe has the potential to create and resinate jobs.

Fully Recyclable. At the end of its useful life, SolSafes components can be repaired and reused our recycled.

Eradicate fuel poverty. Utilises cheaper, off-peak power can be retrofitted to existing wet radiant heating systems. When used in conjunction with the National Grids smart meter system, Savings can be made as SolSafe only takes in power when energy is cheapest